A downloadable game for Windows, macOS, and Linux

Six sceneries are included as well as a Racetrack Generator that can generate millions of tracks automatically using procedural generation. There is a demo version that you can try for free which includes one scenery. The demo has a deliberately sluggish quad setup. In the full version you have the ability to adjust settings for input rates, camera and physics precisely to your liking.

Fly (and crash!) all you want regardless of rain, wind, sleet or snow - all for the price of a few replacement props.

Here is a few tips on how to set up your Spektrum transmitter to work with the simulator:

This will be most noticeable on Windows machines. Now you should no longer need to set up special endpoints for radios such as the FrSky Taranis etc.

If you have been using an older version of Freerider you will probably need to go through the Calibrate Controller procedure in the simulator again.

If you have previously needed to use a model with modified endpoints, it is now recommended to going back to using a standard default model setup.

- Changes to the racetrack generator algorithm
- New custom settings screen with ability to fine tune the expo curve
- Ability to choose the amount of deadzone - large,  medium, small, off (in the main menu)

Also check out FPV Freerider Recharged. It's a deluxe version of Freerider with more detailed sceries and a few extra options.

Note: Freerider is known to not work with the Intel(R) G45/G43 Express Chipset

In order to download this game you must purchase it at or above the minimum price of $4.99 USD. You will get access to the following files:

StickyGetting your controller connected
by FPV Freerider · 322 posts
95d
StickyHow to fly a FPV Quadcopter / Racing Drone
by FPV Freerider · 16 posts
1y
Custom map sharing
by ZicoMatiK · 28 posts
10d
Betafpv LiteRadio 2
by realrony · 27 posts
45d
Buying FPV Freerider - STEAM vs ITCH.IO
by M85 · 6 posts
65d
custom levels by users - any sites/place to find these?
by mixedup · 5 posts
82d
Best Samsung Tablet?
by Zealant · 2 posts
101d
The Demo runned at 60 fps easily but the pay version not!
by sebasgovel · 2 posts
149d
Freerider can not be open on macos! What can i do?
by bokaj11 · 2 posts
182d
why is fpv freerider on steam not for linux?
by samux6146 · 2 posts
186d
Post a new topicView all posts 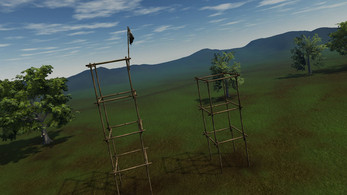 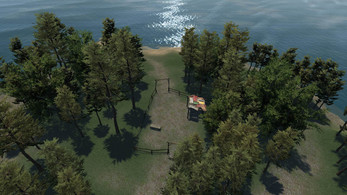 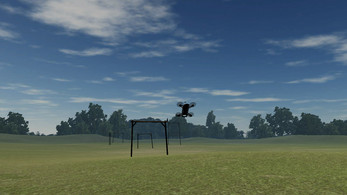 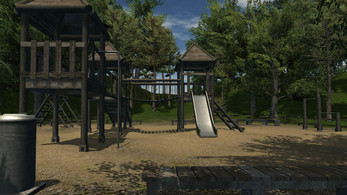 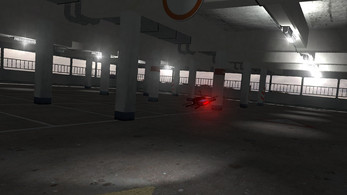 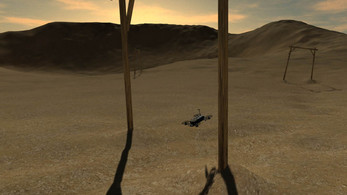 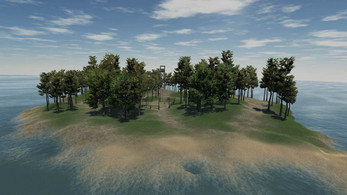 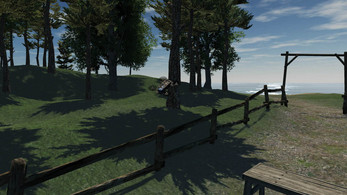 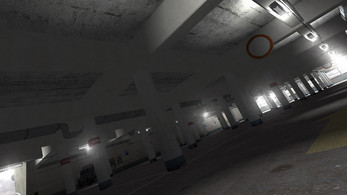 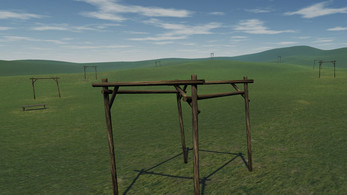